Get to know Coalition Technologies

No. of Coalition employees

The tired routine process of properly identifying the issue, which often looked like:

Client: “There is a bug on the category page.”

Client: “Its a bit of text that is slipping outside of its border.”

Dev: “What device and browser are you using?”

Dev: “We can’t replicate it. Where is it at? Did you clear your cache?” etc etc

"We needed a solution that reduced the amount of time spent deciphering annotations of bug locations within pages."

BugHerd is used at Coalition Technologies in conjunction with Basecamp, along with various design visualization tools such as Invision, Adobe Creative Cloud and Slickplan.

Onboarding of clients to using BugHerd effectively is done through a brief 15-20 minute on-screen tutorial, which is used mainly to bring the client on-board with the Coalition Technologies QA process such as classifying suggestions, requests or findings. Teaching the client to actually use BugHerd isn’t strictly necessary, as most users pick it up almost instantly. It’s just a point, click and enter feedback.

From there, they will typically inventory items, review their relevance to the scope of the work and then address through to internal task lists in Basecamp. The review process generally takes about one business day, instead of traditionally taking up to an entire day for every single round of email feedback.

"We’ve estimated the annotations of bug location within pages has saved us countless hours of development and project management time."

Identifying and resolving bugs faster reduces time spent on tickets and turnaround, meaning increased customer satisfaction and rate of collections for the agency. It’s a win/win. 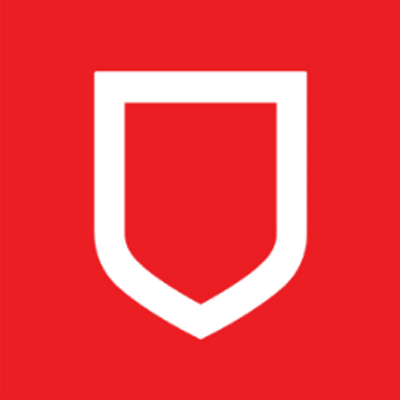