... to focus on creating and delivering world class eCommerce sites

Get to know Juno

Juno’s journey with BugHerd started in an unusual way – with the company’s soon-to-be Head of Studio, Brittany Stackhouse, talking up the tool in her job interview. By the time her first day rolled around, Juno were already using (and loving) BugHerd’s website feedback tool.

As a leading Shopify Plus agency, client feedback is a crucial part of Juno’s business. Since 2006, Juno has been delivering outstanding ecommerce sites for some of the UK’s biggest brands, including Herman Miller, Warner’s Gin, Nottingham Forest, Mountain Equipment, Hanon Shop, and many, many more. With so many high-profile projects to deliver, anything that helps the team collate and streamline their client feedback is a win.

In her interview, Brittany asked Juno’s senior management team how they were managing feedback during quality assurance and user acceptance testing for their new ecommerce stores. As it turned out, each project manager had a different way of collecting and managing feedback – both internally and from clients. One would call the client to talk it through, recording the details into a spreadsheet for later reference. Another would receive videos and pass them on to the developers, while others relied on spreadsheets and emails to capture and manage all their client feedback.

Identifying an opportunity to streamline and simplify Juno’s feedback process and, in turn, save the project managers hours of time, Brittany recommended BugHerd.
‍
“BugHerd has been a game-changer in the way you can interact with clients and the way clients can go through UAT.”
‍
But it wasn’t just the project managers who found the introduction of BugHerd so valuable. One of Juno’s clients also commented on the move, describing the tool as “amazing – this is so easy, it’s so visual.”
‍
By reducing the time spent on collecting and managing feedback during the QA and UAT processes, the Juno team has been able to focus on creating and delivering world-class ecommerce sites – with no crossed wires and spreadsheet management to slow them down.

What's on the horizon for Juno?

Juno pride themselves on being at the forefront of ecommerce tech – whether that’s implementing augmented reality features, developing progressive web apps or extending Shopify’s native functionalities. As well as growing their team and expanding their digital services, Juno’s future will see them continue to invest in new, industry-leading technology. And BugHerd will be with them every step of the way. 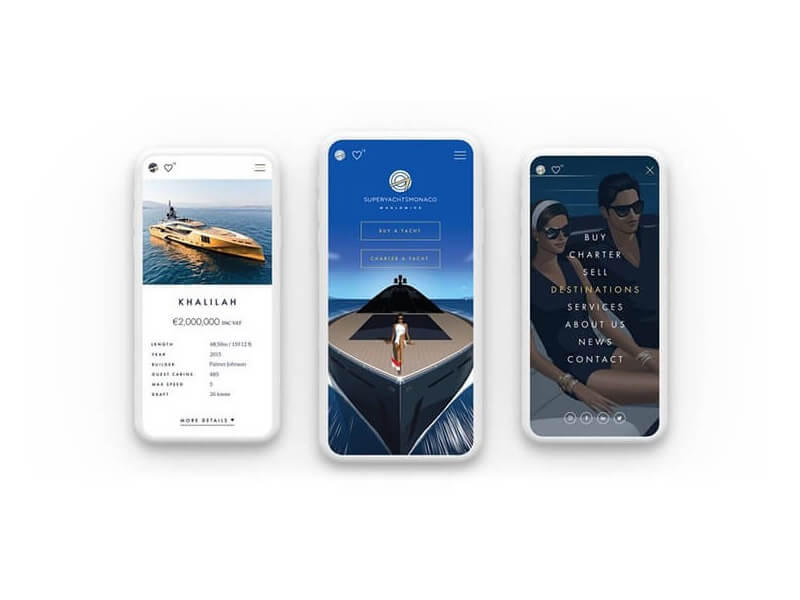